Hagiang loop has been familiar with adventure-lovers in Vietnam. Breathtaking landscapes, fresh air and hospitable people make Hagiang in your Vietnam bucket list. Let's check it out.

In addition to the unique culture of ethnic minorities, Ha Giang’s majestic beauty of the mountain is such a hit with both local and foreign tourists. With its untouched scenery, Ha Giang is one of the most-recommended tourist attractions in Vietnam, especially for those wishing to get closer to Vietnam countryside. The Ha Giang Northern Loop is characterized by massive karst formations over 500 million years old, thereby deeming the Dong Van Karst Plateau Geopark – located along the route – a UNESCO World Heritage Site for its important geological and cultural heritage.

This is ideal for backpackers and those wishing to conquer new lands and challenge themselves. The mountain ranges soaring up will give a breathtaking view when we are at mountain summits. The deep valleys, dense forests together with amazing waterfalls create majestic scenery that can satisfy all visitors. In late spring and early autumn, the region looks colorful with rice terraces, while in the winter, the mountains are even covered with snow. Especially, Ma Pi Leng Pass and Happiness Road in Ha Giang are the favorite spots of adventurous trekkers.

I. How to arrive in Ha Giang?

For about $9, you can travel the 310km North in just 7-8 hours. The best way to book your seat is to have your accommodation make the reservation, as they will arrange for the bus to pick you up directly from their lobby. While there is a bus during the day, I highly recommend taking the overnight bus from Hanoi at 9 pm that arrives in Ha Giang around 4 am (we arrived at 3:30 am) so that you don’t waste an entire day getting to the region.

III. What to pack?

IV. What to explore in Hagiang Loop?

Heaven’s Gate is located about 1,500 meters above sea level and overlooks the stunning views of the Quan Ba Valley. You can climb up a wooden set of steps which opens up to an abandoned house with sweeping views of the terraced fields and limestone karsts.

In 1939, the French actually built a stone wall and wooden gate 150cm thick to prevent people from accessing the Dong Van plateau. While there are no remnants of the former wall and gate, today you will find a cute little café that offers a great viewpoint of the windy roads and valley below.

2. The Fairy Mountains of Tam Son (The Twin Mountains)

Within the Quan Ba Valley, you’ll see the Twin Mountains (Co Tien Mountain)…a pair of hills commonly referred to as a pair of breasts. Legend has it that a fairy once fell in love with a human who lived in the Quan Ba Valley. They started a family and had children, but it didn’t take long before the gods found out that she had created life with a man and forced her to leave. Worried about what might happen to her kids, she cut off her breasts and left them on the land so that they would always be nourished.

Today, the locals believe that their lush vegetation is due to the magical fairy milk coming from her breasts-turned-to-mountains. Hey, it looks like a beautiful valley to me so whatever works, right?

Coming to Lung Cu in Dong Van District, visitors will be amazed by stunning mountains hiding in the cloud, Lung Cu Flag Tower, Lo Lo Lake and terraces of the locals. From the mansion of Vuong family, you go back to crossroads, pass Pho La and Ma Le to arrive in Lung Cu Flag Tower, where you will find the first point on the S-shaped map.

Right on the way from Ma Le to Lung Cu, we can admire a huge circuit triangle flower field on the hillside. Lung Cu is at the height of 2000 m above sea level, Lung Cu is the only place where Lo Lo people live. Standing on Lung Cu Flag Tower, looking at the flag flying in the wind, and seeing the first point on the S-shaped map we can feel the national pride and the love of the country overflowing. Standing on the Lung Cu Flag Tower, enjoying the sunset and then turning down Dong Van town to stay overnight. It is said that visiting Ha Giang without sleeping in Dong Van is regarded as not coming to this land.

Going about 20 km from Dong Van to Meo Vac, we will pass through the Happiness Road (Ma Pi Leng Pass) connecting Dong Van Plateau and Meo Vac. This is known as the most beautiful arc of the rocky plateau. If you go to Ha Giang once, let’s try to drive the car on the side of the rocky sky, and the other of the deep chasm as well as watch Nho Que river as a strip, visitors will enjoy different wonderful emotions.

It's such a big challenge for the adventurous. Standing high on the far view, a thousand layers of gray mountains, fantasy white of the clouds and deep penetration of the yawning chasm will on our eyes. Especially the rocky outcropping over the Ma Pi Leng Pass will bring the immense grandeur of the mountains and forests of the north. You will find yourself so small and feel the innermost beauty of the country.

Dong Van Plateau (or Dong Van Plain) is a rocky plateau spreading over four districts of Quan Ba, Yen Minh, Dong Van and Meo Vac in Ha Giang Province, Vietnam. On October 3, 2010, the "Geological Park of the Dong Van Plateau" has been officially recognized by the UNESCO Global GeoParks Network (GGN) Advisory Board as Global Geopark. This is the only title in Vietnam and second in Southeast Asia.

Scenic mountainous landscapes and diversified cultures of ethnic minority groups are what remind visitors when thinking about Ha Giang. There are numerous Vietnam tour packages and Vietnam tailor-made tours available, and you should consider carefully. Let’s pack your luggage to challenge yourself and get closer to a new land and a new culture. A closer look at the ultimate Ha Giang travel guide is also great. 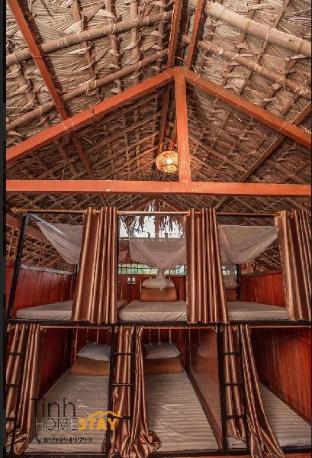 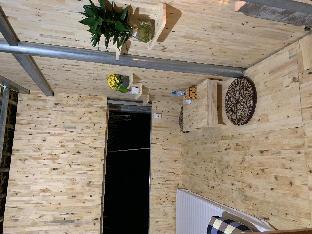 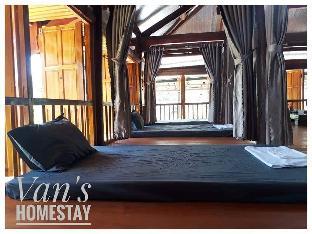 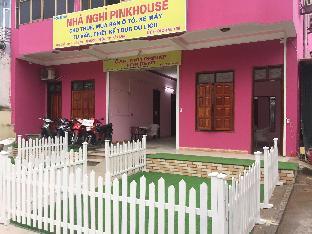